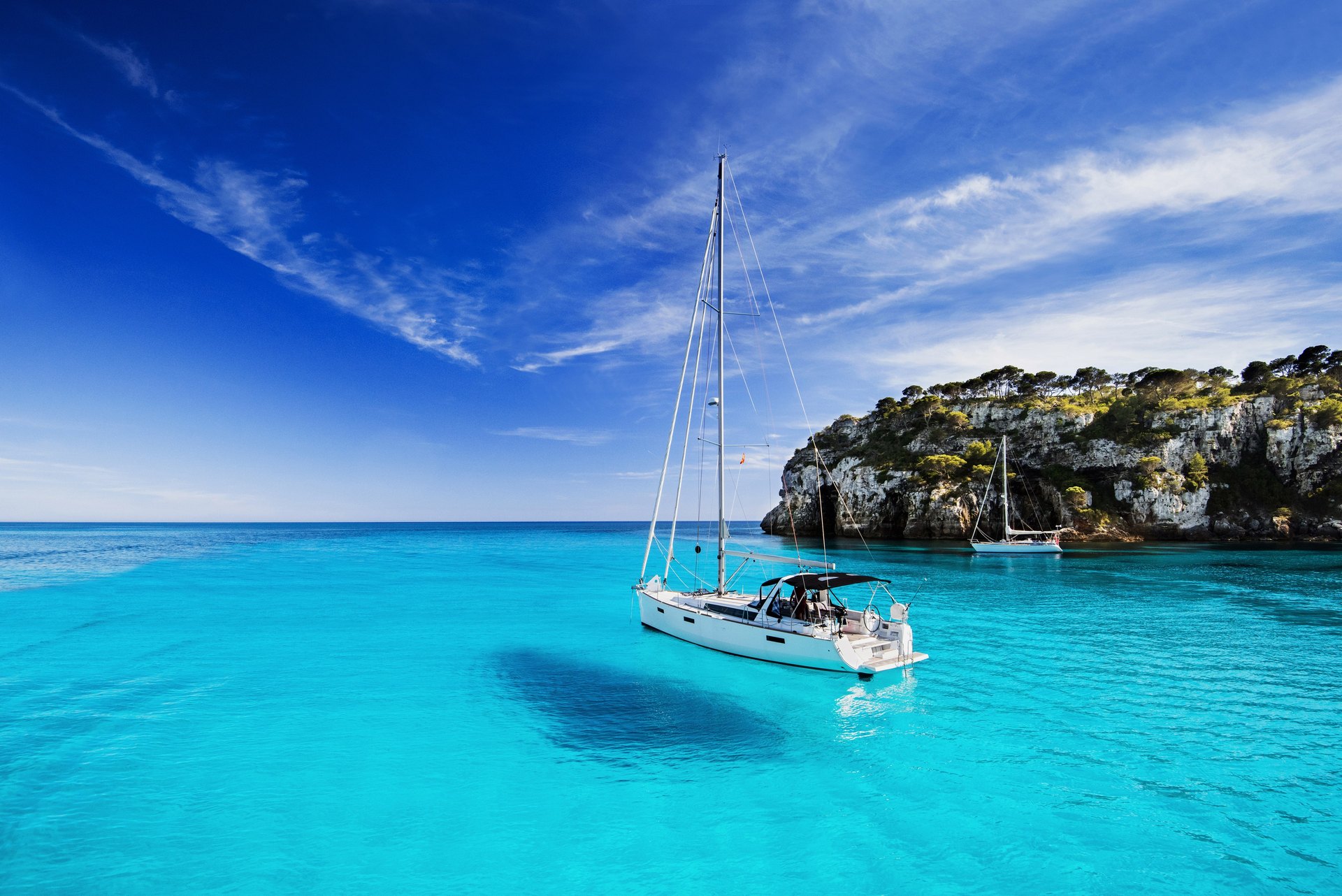 Charter a Rental Boat in Dubrovnik

Dubrovnik is a city in the southernmost part of Croatia, Administrative center of the region (Dubrovnik-Neretva County), and the most popular tourist destination in Croatia. Historically, Dubrovnik has a huge significance for Croatia, as a commerce center, and a port trough out its history. Dubrovnik was its own republic, or Republic of Ragusa, “Ragusa” being a historical Dalmatian and Latin name for the city. The Town shined the brightest during the 15th and 16th centuries when, boosted by a highly developed maritime trade, and diplomacy, it achieved a high level of development, both in structural and cultural sense. The luxurious nature of Dubrovnik, makes it a “magnet” for celebrities, so it’s not unusual to spot a movie star walking around on your visit. This Iconic Croatian city, and its famous landmarks, are used as a filming site for King’s Landing, from the Fictional HBO hit show Game of Thrones.

Biograd na Moru is a city on the Croatian coast, in Northern Dalmatia. The city has a population of roughly 5,500, and is located approximately in the middle of two larger Croatian Towns, Zadar, and Sibenik.

Biograd has a very interesting history. It is well known as a first Croatian capital, or, more specifically a capital of the medieval Kingdom of Croatia. The name of the city translates as a “white city on the sea”. Biograd is surrounded by numerous natural wonders, many of them Croatian National parks, such as Plitvice Lakes, Kornati, Paklenica…

Biograd is located overlooking the beautiful Island of Pasman. In the Pasman channel, between the island and Land, there are many small islands perfect for those seeking solitude and peace. One of the most famous is the isle “Galesnjak” widely known as an island of love for its distinctive Heart shape.

The Pasman channel is home to numerous sandy beaches and its many shallows, with makes it perfect for snorkelers and spear fishermen.

You can charter a bareboat or a crewed sailboat, catamaran or gulet or motor yacht, from Biograd with CharterCroatia.net!

Biograd is a well-known sailing destination, due to the great winds in the Pasman channel, and the Beautiful archipelagos in the area. It also organizes a great number of regatta’s, throughout the year, and a world known Biograd Boat show. All in all Biograd is a boating town, with great conditions, and great infrastructure. You can charter a boat in these marinas:

Have fun with chartercroatia.net in Biograd!

Today, Dubrovnik is a strong Tourist destination, with a huge number of tourists visiting every year. Best known sites in Dubrovnik are Its walls and forts, used for the defense of the city in its Renaissance days. One of the highlights is the Sponza Palace, a 16th century relic, used as storage of National Archives. Certainly the most known site in Dubrovnik, are its walls.

Thick walls, 2 kilometers (1.24mi) in length are perfectly kept, and maintained for tourists to experience this Mediterranean gem as it was in its glory days.

Stradun, a famous street inside the city walls and the St. Blasius Church and Square are the absolute must to see in Dubrovnik. St. Blasius, or “Vlaho” is the Patron Saint of the City, and a symbol of Dubrovnik’s Catholic culture, and history, celebrated 03.02. Dubrovnik, and the celebration of its patron saint, are listed in UNESCO

Dubrovnik is widely known as a yacht destination. As a part of Dalmatia, it’s crystal clear waters, many islands, and beautiful coastal scenery, make it perfect for a charter destination.Visit Korčula, and the Mljet national park! See the second largest walls in the world and eat the best seafood in Ston!

With over 70 000 guests, charter is a strong component in Dubrovnik tourist structure. In Dubrovnik, it’s possible to hire a great number of boats, at any size, and a wide range of prices.